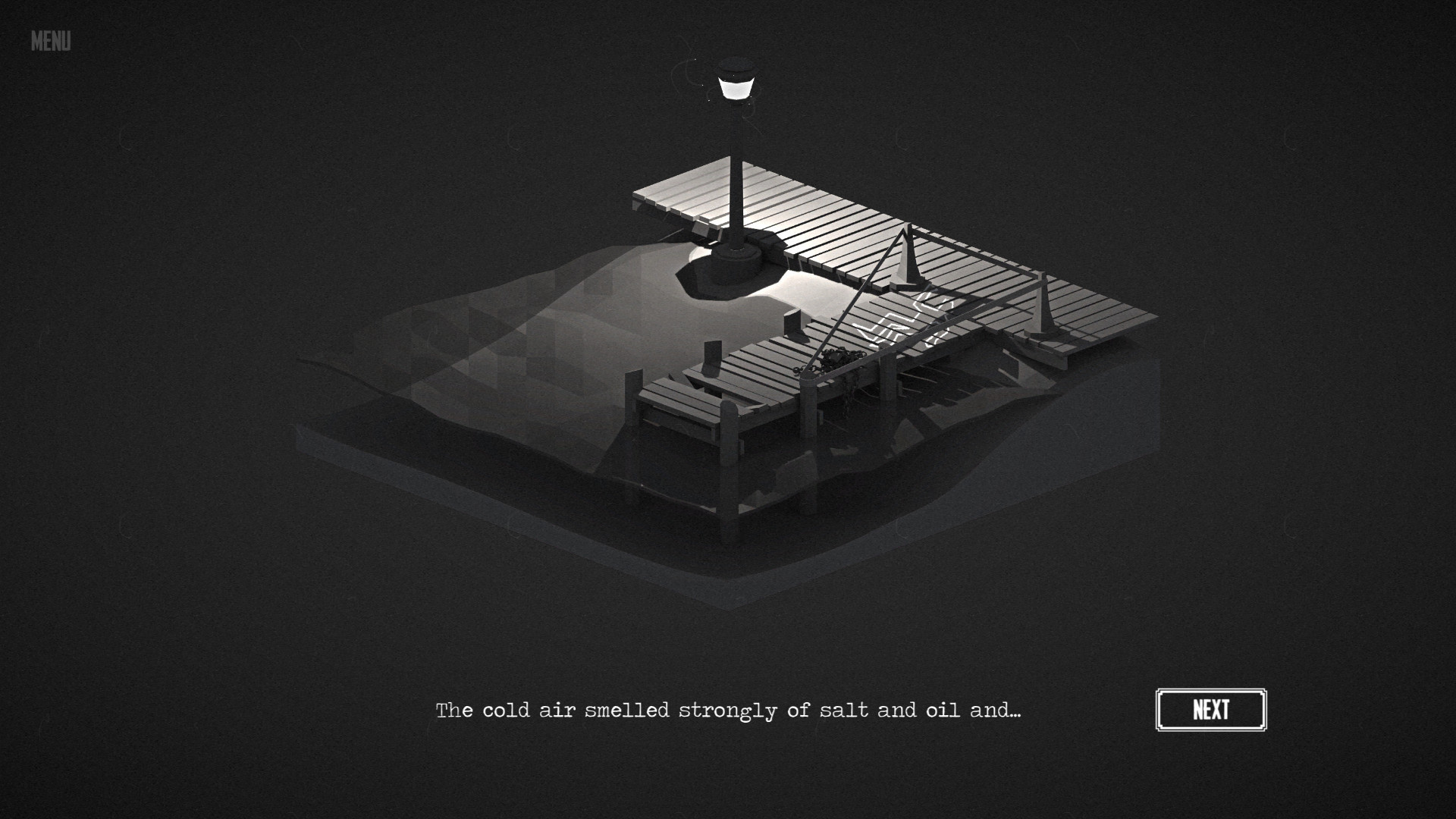 
Now, reading about this Ohio mother, there is a moment of slithering nausea and panic followed immediately by a sense of guilty relief. Andrew started life as a mostly typical child. But at 3 and a half he became remote and perseverative, sitting in a corner and staring at his own splayed hand. Eventually he was diagnosed with high-functioning autism, a label that seemed to explain everything from his calendar memory and social isolation to his normal IQ. We got him into a good program and there was a brief, halcyon phase of near normalcy -- a time I long for still so ardently that I feel hungry for it at a cellular level -- from ages 12 to Andrew aced algebra, became fluent in Spanish, played the cello in the school orchestra, and competed on weekends in tournament chess.

I occasionally even referred to him as "cured. But in the months before turning 18, Andrew grew depressed and bitter. Huge and hairy -- a young man who grows a beard by twilight -- he suddenly became as withdrawn as he'd been at 4. Many of his old symptoms returned: the rocking and "stimming" e. Sometimes he would freeze, like a statue. Classic catatonia, the experts told us. We tried a series of medications , but that only made him worse. Once during this phase, he beat me. A neighbor heard me screaming and called But I blamed this on the drugs. Despite everything, my son had always been gentle and sweet.

This was no twisted adolescent squirrel killer who kept a pile of carcasses under his bed. 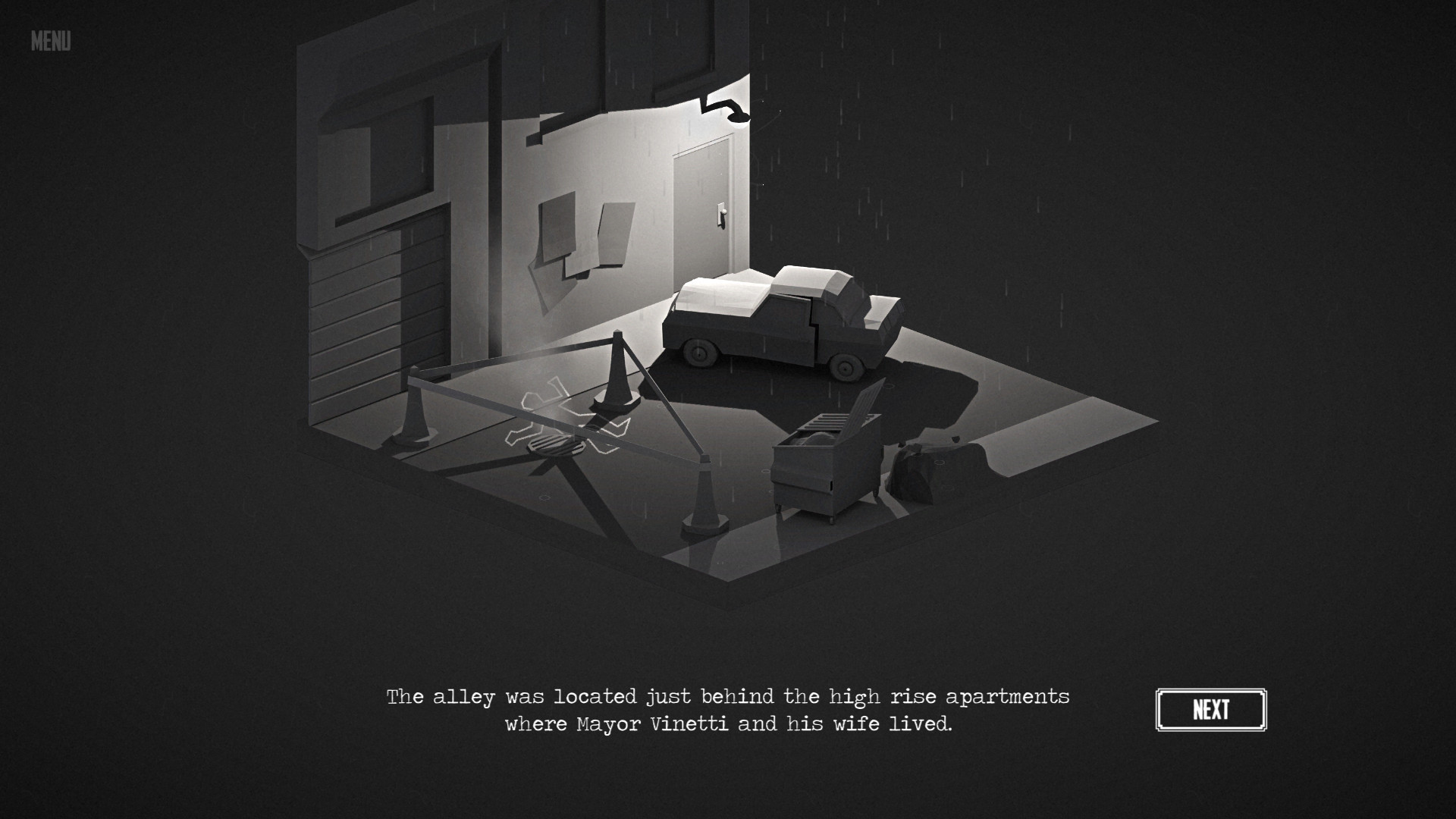 On the day he should have graduated from high school, Andrew was instead being treated in a psychiatric ward at the Mayo Clinic. But he seemed to improve, and we were hopeful. Upon release, he was placed in a series of behavioral health centers and group homes. This is where his real education began.


He'd quit progressing in school, but now my son soaked up new information like a toddler learning to talk. Every placement in a succeedingly tougher environment gave him new skills. He shoplifted like a pro, traded his belongings for sexual favors, and dined and dashed so often some local restaurants had his picture posted in their kitchen under the words, "Don't serve this man.

A part of me was even proud. But he'd also quit reading, conversing, learning people's names, or keeping track of the day of the week.

He ate like some gnashing beast: stuffing food into his mouth until his cheeks bulged and food dribbled out onto his clothes. And after moving to the rural group home selected by a judge because it was miles from restaurants or businesses where he could steal, Andrew morphed again, the warty monster from a Grimm fairy tale, demolishing everything in his path. His destruction was utterly senseless yet brilliantly thorough: He submerged his computer, stereo and iPod in water; threw puzzle pieces and Styrofoam cups into the toilet and flushed them, plugging the pipes literally dozens of times a week; and urinated on every square inch of his room: bed, walls, floor, closet, everything but the ceiling and that only because he had not yet, I suspect figured out how.

When I asked him why he did these things he would say, eyes narrow like a night creature, "I don't like being caged. Then came Sept. This was to be Andrew's first day of his final year in public school. He hated school -- a so-called transition program -- because it was demeaning. Lessons about how to cross streets and take buses and punch time clocks. My son had completed pre-calculus; now he was being taught how to make correct change.

But there was nowhere else for him. He'd failed to hold the two jobs my husband and I had found for him; the private job coach we hired said Andrew was the most challenging client he'd ever worked with -- right before he quit. We were financially tapped out and the state would not pay for vocational training until Andrew turned Transition school was the only choice.

I'd explained all this. But when I showed up at the group home that morning, he was drinking coffee and pacing and still not dressed. I went into his room, took some clothes from the closet, handed them to him. And hinting at what he was about to do only with a small sigh, as if to say, "I've had enough," my son picked me up and threw me across the room. I had three broken ribs and a bit of damage to my liver that made my doctor fret. Still, who among us hasn't wanted to toss our mother across the room when she's nattering on and making cheerful sounds in the morning?

I dismissed it as an aberration until a couple weeks later when Andrew decked his elderly tutor, knocking her onto a concrete sidewalk and breaking her hand. He went on to attack several staff members at the group home, grope the mentally handicapped young women who attended his transition program, and finally to accost his year-old sister right in front of my eyes.

It was Christmas Day. I watched him enter the room and fix his gaze on my daughter. Then he rushed her, and I screamed. My husband -- two inches shorter and 50 pounds lighter -- somehow intercepted Andrew and knocked him to the ground. After he had been escorted from our family dinner in restraints, we sat at a table heaped with food growing cold, where my elderly parents wept and my daughter shook silently.

I comforted them all and after that was done -- the meal reheated and people eating -- I drank every drop of alcohol in sight, even draining the half-full wine glass my mother always left. The next morning, through a headache of steel knives and bad music, I got on the phone.

I called the man who was supposed to be my son's psychiatrist to ask for an emergency appointment. Andrew was becoming dangerous, I told the nurse, and he was going to hurt someone. But the doctor was too busy; he was on vacation. There might be an opening in late January. No one else was available, no matter how many numbers I dialed. Secretly, as if committing a sacrilege, I searched online using keywords such as "autism" and "violence" and "murder.

There were roughly a dozen recent articles about heinous acts committed by people with autism and Asperger's syndrome, but each was followed by editorials and letters written by autism advocates vigorously denying a link. There were a few studies from the '80s and '90s, but the results -- when they showed a higher rate of violent crime among people with autism -- appeared to have been quieted or dismissed.

The Monster Inside ➺ Scott. M

On the other hand there were, literally, thousands of heartwarming stories about autism. A couple of the most widely read were written by me. For years I had been telling my son's story, insisting that autism is beautiful, mysterious, perhaps even evolutionarily necessary. Denying that it can also be a wild, ravaging madness, a disease of the mind and soul. It was my trademark as an essayist, but also my profound belief.

Now, despite the constant calling and late-night research, I could not accept what was happening. I could not write about it; I could not speak of it. Not even my closest friends knew what was happening inside my life. It was January, a week of cold so wicked I was dressed in long underwear and wool sweaters, scarves, a parka, and two sets of gloves. It took me a long time to scramble through all the layers when my cellphone rang. But missing the call was not an option.

The Man in the Monster: Inside the Mind of a Serial Killer - haaprivapneo.tk

I'd already had four panicked messages from the group home that day: Andrew's violence was escalating. They were mandated by state law to stay inside because of the weather, and he was going stir crazy, terrorizing the house. No one knew what to do. It was Andrew's counselor, calling to describe the situation. My son was in an ambulance circling the Twin Cities, sedated and strapped down to a bed. He'd been in there for a couple of hours and the medics just kept driving; they couldn't stop because all the psych wards were full.

They'd had no choice but to call the police, the counselor said. After dinner -- which was served in the group home at 5 o'clock, leaving long hours to kill before bed -- Andrew made a pass at a young female staff member. Petite, blond, around his age. The girl rebuffed him, reminding him probably for the 8,th time that day about the "no touching" rule. And then he went off. My son reportedly leapt on her -- his pound body surprisingly nimble -- one hand around her throat, choking her, and the other in her mouth, pressing down, cutting off her air two different ways.

It took four men to pull him off and by this time the girl had passed out. And this mattered for so many reasons: There was the basic human one, then the legal, also the fact that my own fate hung on the answer.